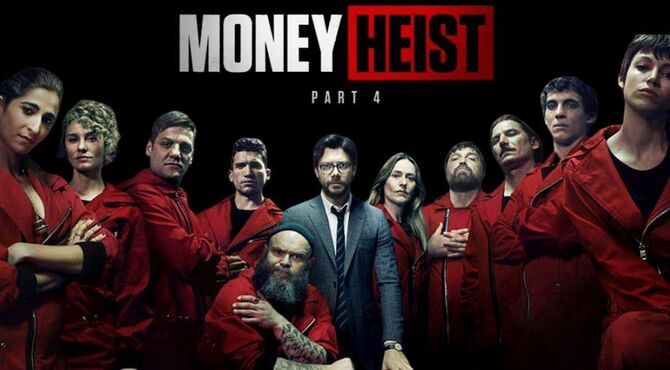 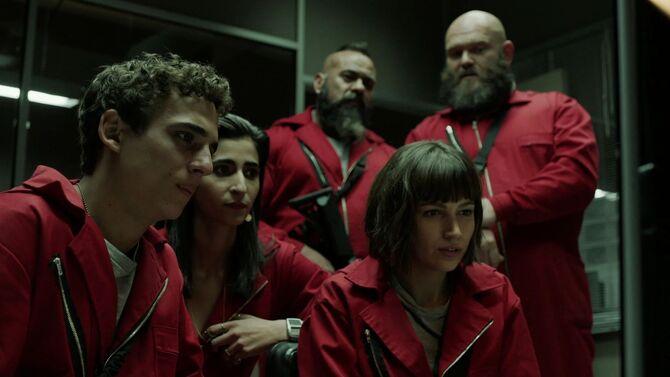 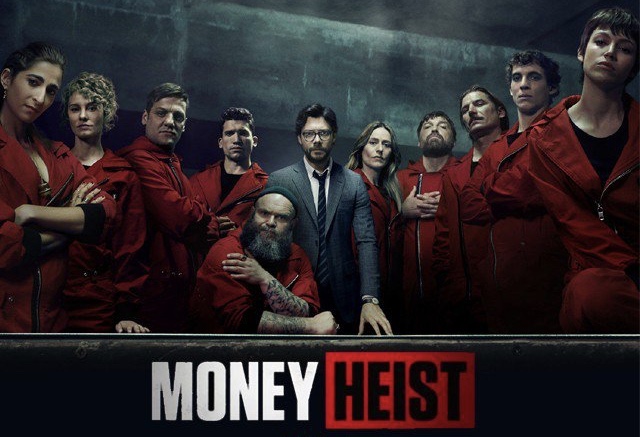 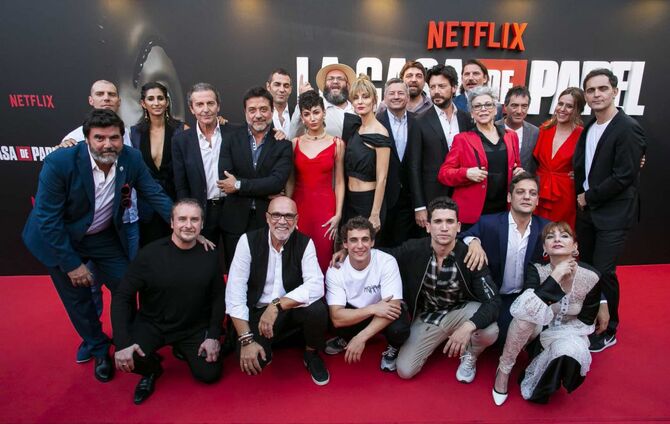 Read all about the new season of Money Heist...

Who's you side on? The robbers or the authority?

Catch up on last season of Money Heist here...

Meet the cast and crew behind the show 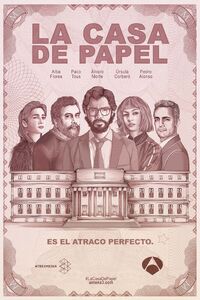 An enigmatic man, nicknamed The Professor, plans the biggest heist in history. To carry out this plan, he recruits eight of the country's top criminals who have nothing to lose: Tokyo, an experienced robber, Berlin, the ringleader, Moscow, the drilling expert, Rio, the computer scientist, Nairobi, the counterfeiter, Denver, son of Moscow, and Helsinki and Oslo, the Balkan war veterans.

The goal is to infiltrate the Royal Mint of Spain in order to print €2.4 billion in less than 11 days, without spelling a single drop of blood. The group takes 67 hostages, including the daughter of the British Ambassador. With the mastermind working on the outside, they always manage to stay one step ahead of the police. 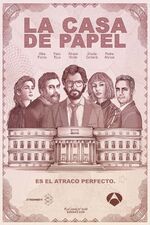 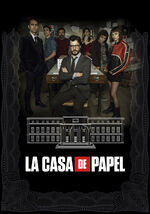 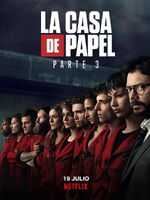 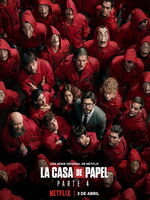 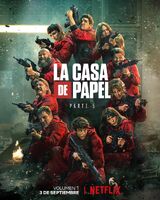 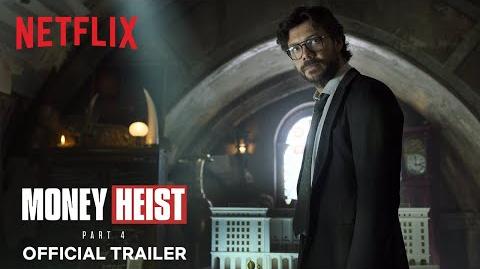 Money Heist Part 3 Official Trailer Netflix
About Us
The Money Heist Wiki is an encyclopedia run and maintained by fans, for fans, and we're dedicated to building a comprehensive and informative resource about all things related to Money Heist! You'll find information here about characters, episodes, events, locations, and more. Our database currently contains 210 articles and 518 files.


CAUTION: This wiki contains spoilers from the Netflix series. Proceed at your own risk.

Check Out 5 Must Watch New Movies And Show Coming To Netflix In June  Lehren...

‘Intimacy’: 5 things you need to know about the Netflix thriller series  MEAWW...